The Israel Nature and Heritage Foundation supports The National Sea Turtle Rescue Center at Mikhmoret which was established in 1999 by the Israel Nature and Parks Authority. The turtles are temporarily housed at the center for medical treatment and rehabilitation, and are released to the sea when they recover. Since its inception, the center has treated some 700 turtles, mainly loggerhead and green sea turtles, as well as soft-shell and Western Caspian turtles and even five dolphins.

The rescue center works to rehabilitate sea turtles on a number of levels:

• Treatment and rehabilitation of injured sea turtles and their reintroduction to the wild in the Eastern Mediterranean.
• Physical protection of the eggs laid on beaches and in reproduction areas.
• Protection of the marine environment and the beaches and statutory declaration of marine and beach areas as marine reserves.

The need to modernize the sea turtle rescue center

The rescue center at Mikhmoret was established as a temporary facility for emergency treatment of injured sea turtles. The center’s ability to provide medical care is limited and the reproduction area is small.

The sea turtle rescue center that is now under construction in the Alexander Stream National Park will be able to provide better care for the sea turtles. The center is being built on an area of 1.5 dunams (0.15 hectares) about 300 m from the beach on the banks of the Alexander Stream. Some 300 sq. m of buildings are to be built, as well as treatment areas and pools and reproduction pools, with an artificial nesting beach where the turtles can nest naturally, a visitor center and an operations center.

Join us conserving nature in Israel 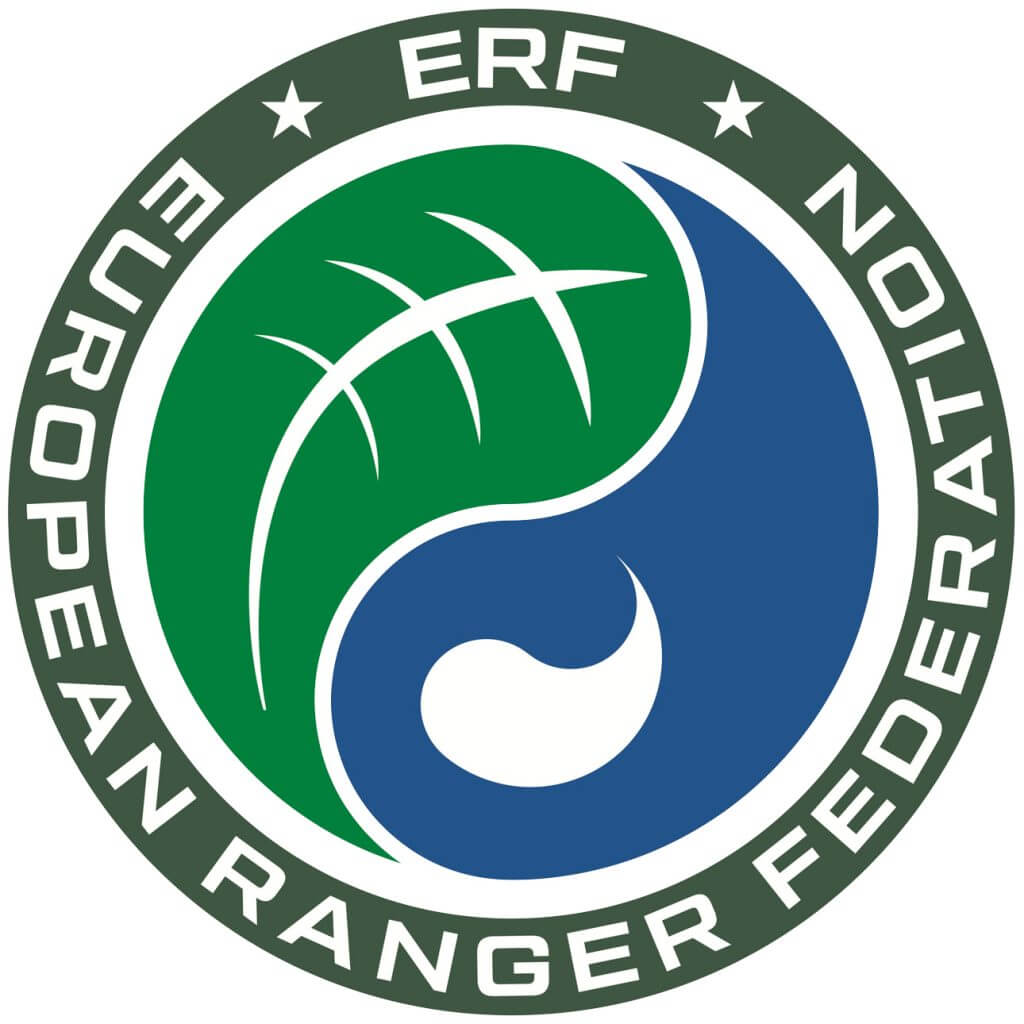